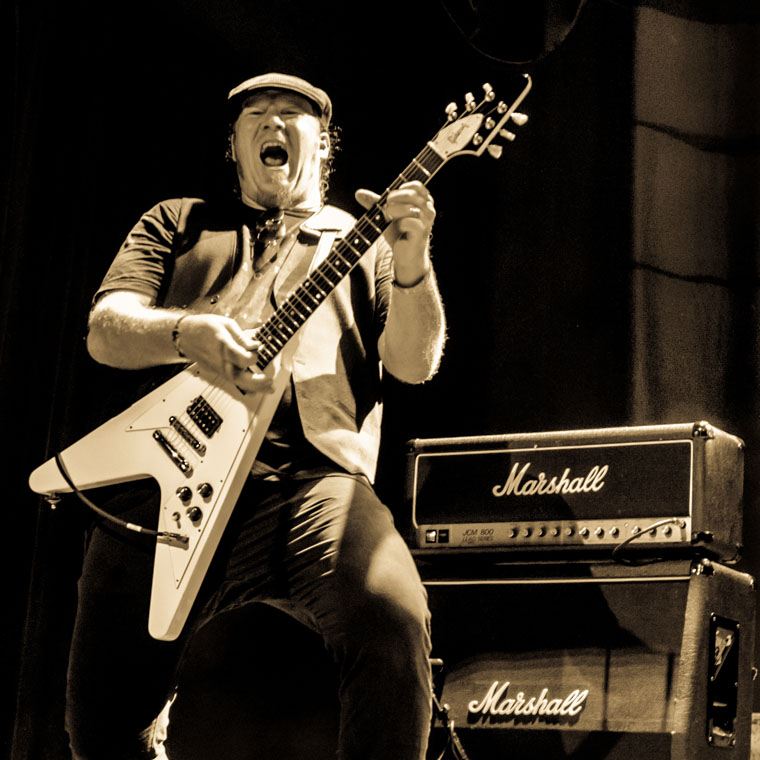 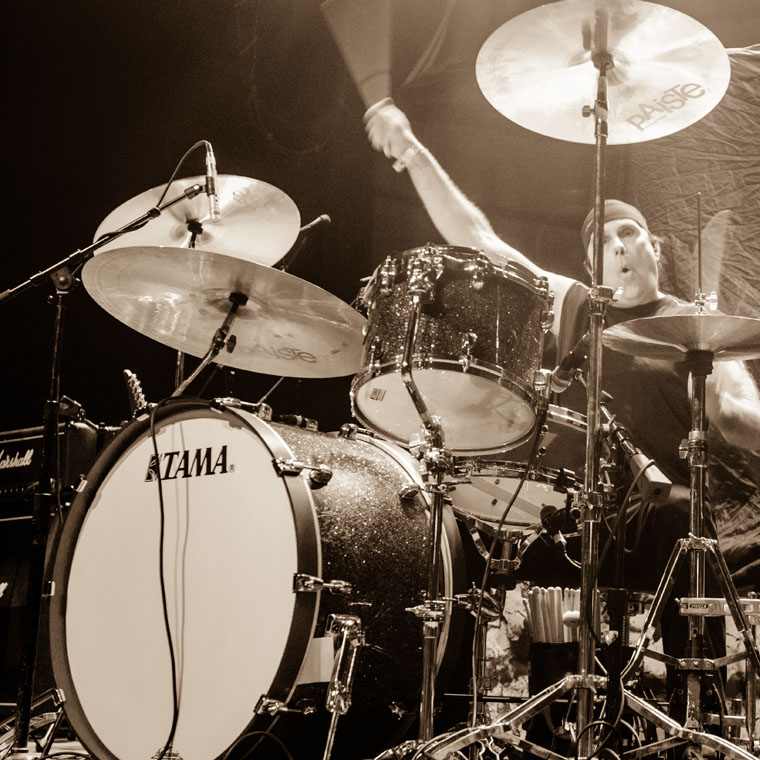 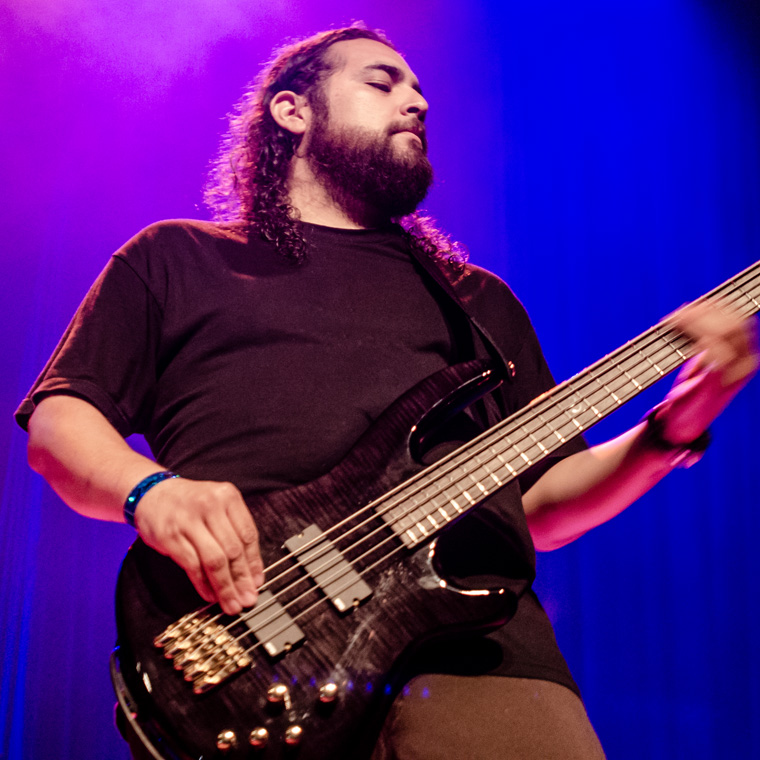 Aether X With
Ross The Boss, Symbolic and Manic 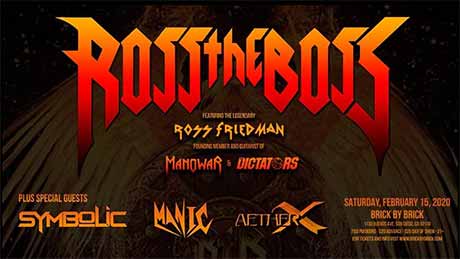 Aether X With
Up The Irons, A Perfect Tool & Sweet Soul Sister 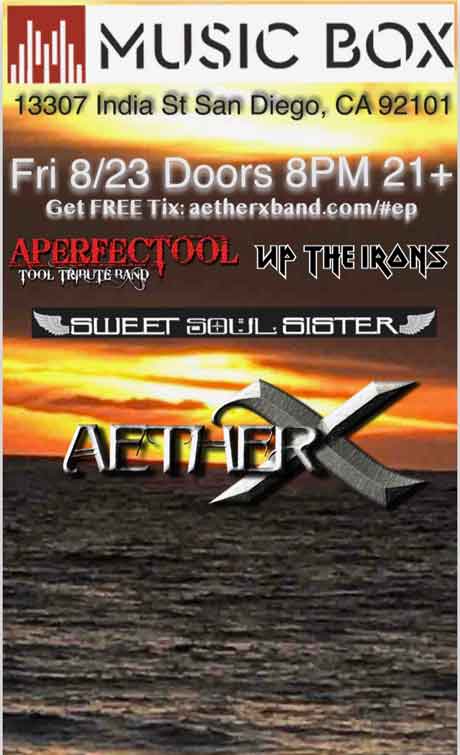 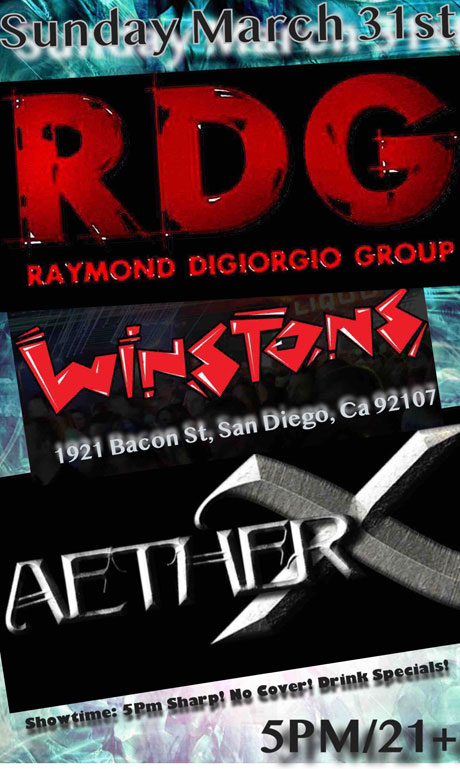 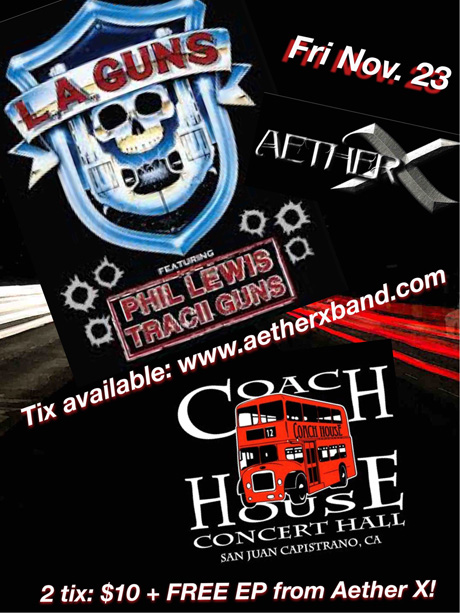 Aether X With
The Who Experience
Love Alive Heart Tribute 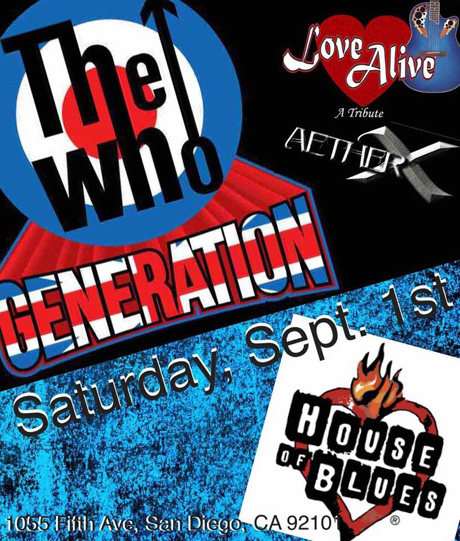 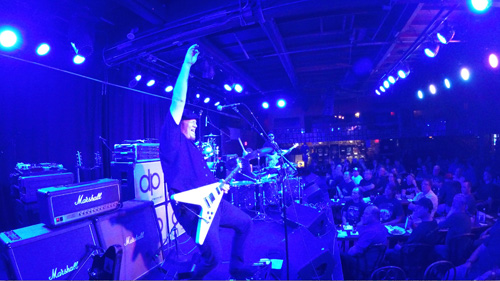 Aether X are a progressive/hard rock trio based in San Diego, California. The band craft songs that are listenable and yet fun to play. At live performances, Aether X fans report hearing genres ranging from R & B to metal intertwined in their songs. The band have been known to pay tribute to some of their heroes at performances by placing covers in-between their originals from Black Sabbath, Jimi Hendrix and Parliament Funkadelic to name a few. Influences cover a wide terrain in this chameleon-like power trio. Kings X, Led Zeppelin, Frank Zappa and more pulse through the veins and heart of Aether X.

The first live performance for Aether X was July 8th, 2017 at Brick By Brick in San Diego opening for Adrenaline Mob. The following month they found themselves opening as direct support for Steel Panther at House of Blues. The trio were invited back to perform at House of Blues again January 20th, 2018 and intertwined some cover favorites with originals while playing alongside tributes "Gods Of Thunder (kiss Tribute) and "A Cheaper Trick" (Cheap Trick Tribute). Unexpectedly, the band were praised by Backstage 360 in March: "Aether X – started off the night opening with Manic Depression (Jimi Hendrix). They hooked the crowd right then and there, rocking the House and getting everyone ready to keep on rocking." Following those performances, Aether X were invited to open for Kings X at Coach House in April of '18. What has come to fruition with Aether X is three piece band that are adaptable, versatile and fun. The latter being the most important ingredient. In December 2017, Aether X entered Pacific Beat Recording studio in San Diego California to record a debut EP "Wyvern" scheduled for release in 2018 with Grammy winner Alan Sanderson (engineer for Rolling Stones, Switchfoot). More details to come soon. with more dates and news to follow. Stay tuned. . . 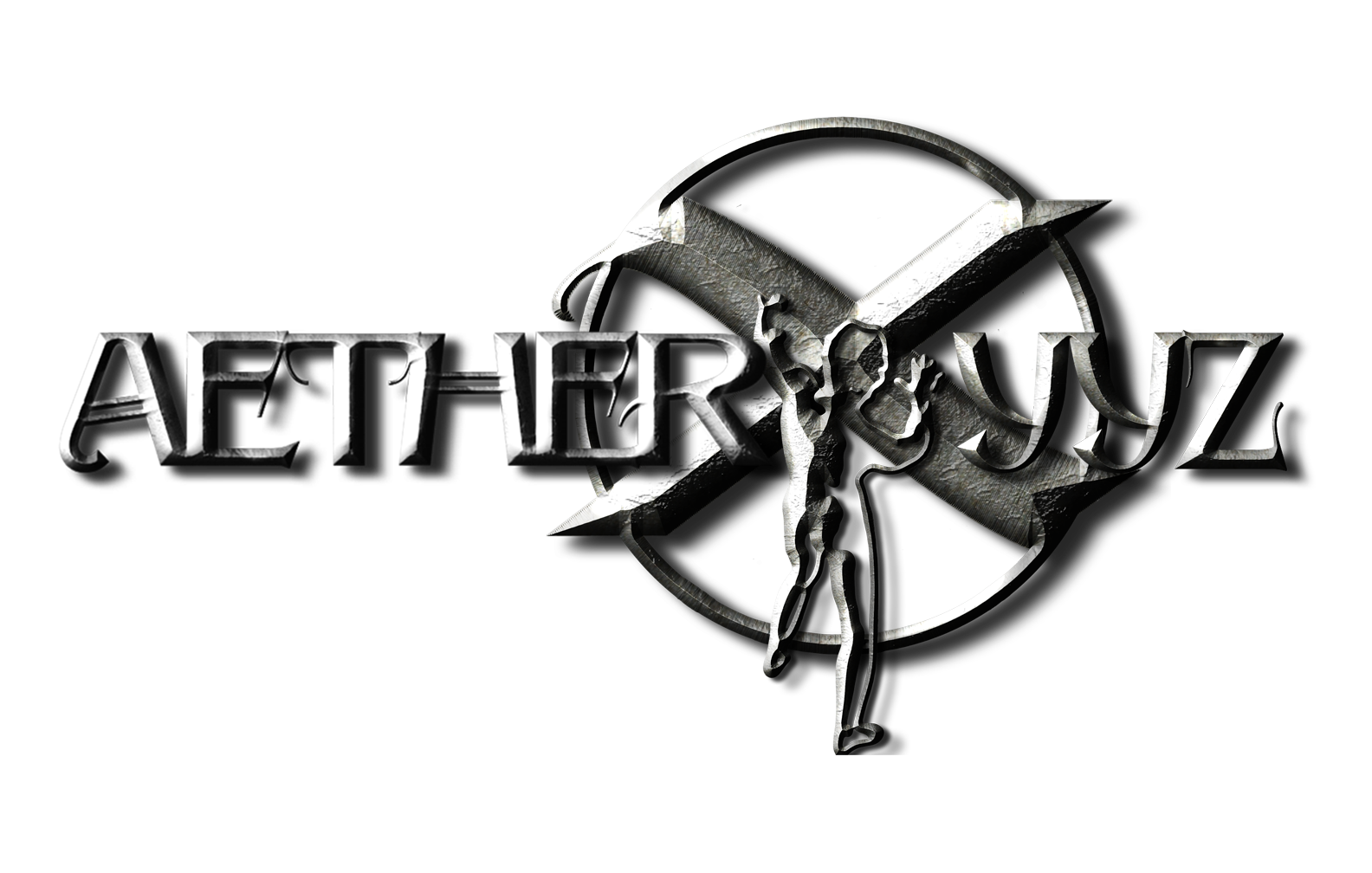